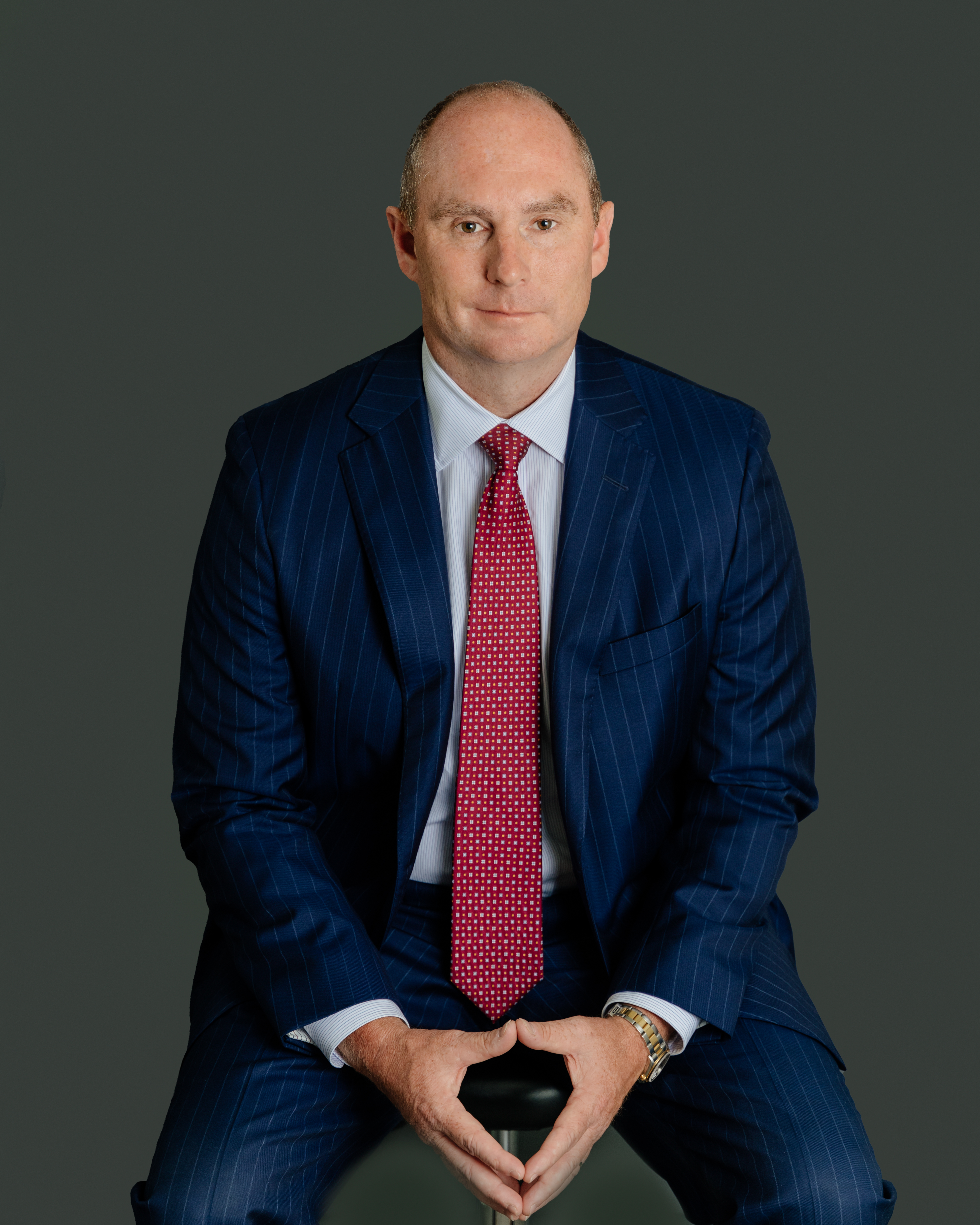 David Oriol was born and raised in the New Orleans area.  He received his Bachelor of Science in Management from Tulane University in 1999 where he majored in Accounting.  David graduated from the Louisiana State University Law Center in 2003 with a Juris Doctor and a Bachelor of Civil Law.

Following law school, David clerked for the Honorable Charles V. Cusimano, II in the 24thJudicial District Court for the Parish of Jefferson.  After completing his clerkship, David worked as an associate with the firm of Halpern, Danner, Martin and Miles.

In addition to his private practice, David is an officer with the rank of Major in the United States Air Force where he works for the Louisiana Air National Guard.

David married Elysha Keeling Oriol in 2008, and they have three children.  David enjoys spending time fishing, watching football, and cooking with his family and friends.